still going through all the tour preparations...lots of details i won't bother you with. but things are going very well so far. still firming up some cities (ahem), and lining up the last dates. i promise to post the dates once i have things solidly booked. we have plenty of time, as the tour doesn't start until september...

i mentioned a few posts ago that we had shot a video for the new Informatik single 'Come Together', which will be viewable on tuesday. the single, which is digital only, will also be available on tuesday via itunes, and all other relevant music sites. the video and the single are pretty damn awesome, i have to say.

here's a few production stills from the shoot to hold you over until then. the video was shot on location at Faultline Studios, SF, in the giant live tracking room. enjoy! 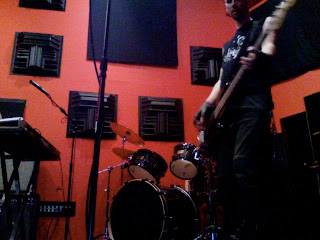 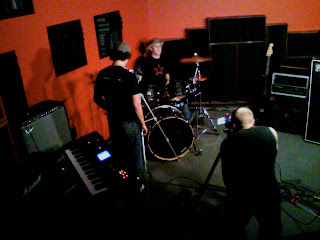 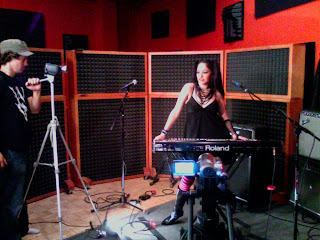 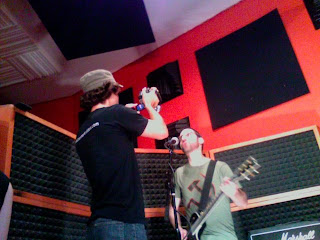 Posted by informatik at 6:44 PM