had a day off on the way to cleveland. it was cold as hell there, and we walked about a mile and a half to a really excellent cambodian restaurant. the extreme spice level really helped warm us up after the wind tore our heads off. it was freezing cold wind the entire time we were there...

aaron started getting pretty sick in cleveland. luckily we isolated it to just him, and da5id and i are still doing fine. we got to the venue pretty early, and loaded in. we've played the phantasy before, it's a legend, pirate ships and so much more. soundcheck went pretty smoothly, other than the random homeless dude that walked onstage...needless to say, we're all using a lot of hand sanitizer on this tour.

cable, the promoter, hooked us up with some homemade pasta which was greatly appreciated. his band, encoder, was one of the openers, and they were pretty awesome. the other band, filament 38, was also pretty great...excellent light show!

we got a tour of the rest of the phantasy, which as it turns out, has a 1500 seat theater underneath the main concert venue! so we managed to get some great band photos in that setting, which was creepy, weird and perfect. no afterparty, but we went back to the hotel and got some much needed sleep. the snoring symphony continued!

big thanks to everyone that came out in cleveland, including but not limited to: cable, michelle, rabbit and sara, encoder, filament 38, dale (sound), all the people at phantasy! 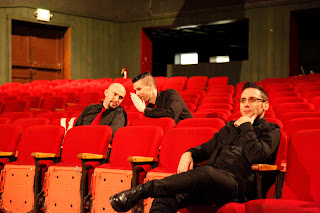 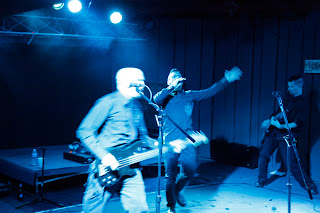 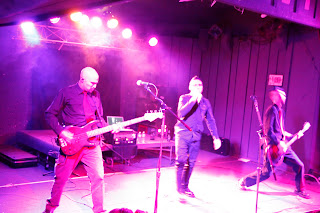 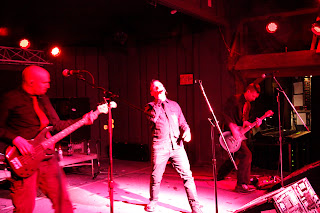 Posted by informatik at 8:04 PM